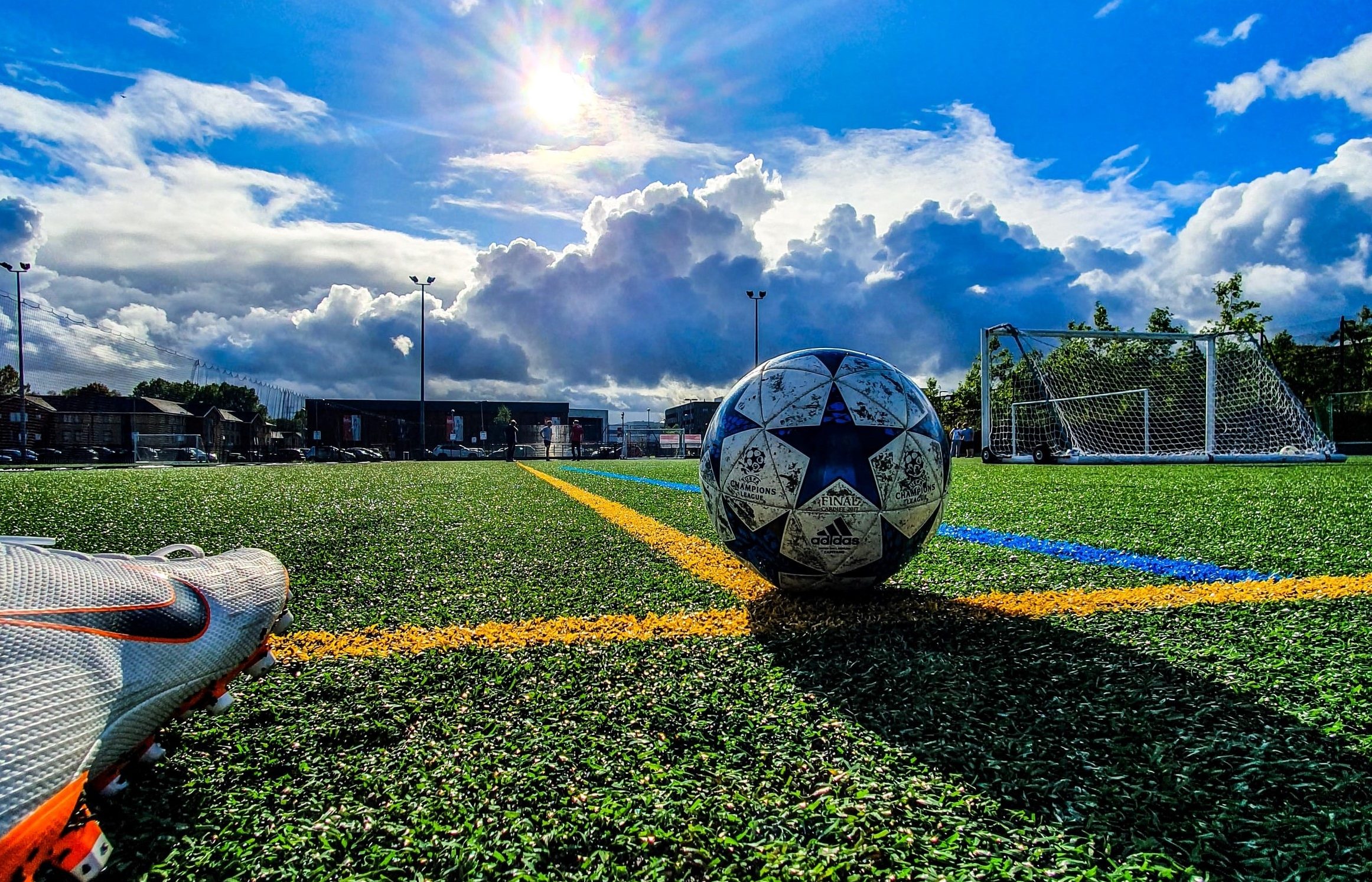 Mesut Özil represents the ideal number 10 that plays behind the strikers. He supplies limitless goals and manages to knock some in himself. Özil has kept his play consistent even after his transfer deadline day switch from Real Madrid to Arsenal.

After an embarrassing loss to Aston Villa in the first match day, Arsenal announced the purchase of Özil, which inspired the team to achieve great success. At Christmas, Arsenal was comfortably in the top 4 and proceeded to the knockout stages of the UEFA Champions League where they were rather unfortunately beaten by FC Bayern München, one of the tournament’s favorites to win this season. His play at the club level translates into his international success. As a regular in the German squad, Özil has received tons of play time in Germany’s campaign to the World Cup. Over the course of 10 games, Özil has scored 8 goals (tied 3rd) and tallied over 10 assists (1st). Özil’s ability to dominate and transition in multiple systems is relatively unmatched throughout the world.

With the German National team at the world cup he cycled through a number 10 role, a left winger, a right winger, and even as a false nine. Although criticized for a lack of fitness, Özil is one of soccer’s most fit athletes. With a limitless endurance he is always above average when it comes to distance covered per game. He hustles to pressure in the attacking half and continues to have composure in the attacking third where he was Germany’s most effective and efficient player.

The Brazilian defender nullifies any striker on the field; Thiago Silva is the backbone to the Paris Saint-Germain and the Brazilian national team. He excels in every part of the field including aerial attacking, surging up field, possessing the ball in the back, and making last-ditch tackles to save goals. There is not a manager in Europe that would not want the opportunity to coach him.

Ibrahimovic scores many goals and he scores them in style. His large frame and limitless skill set allow him to terrorize defenses. Ibrahimovic’s presence is able to make a difference in the match alone. Defenses have to make sure he is kept busy, which makes Ibrahimovic a great decoy when not on the ball and working his magic.

Whenever the Swedish captain has the ball, the stadium is on its feet. The anticipation of a memorable moment is overwhelming when Ibra is on the field. His bicycle kick from outside the box in a friendly match against England won Ibrahimovic the 2013 Puskas Award, which goes to the player with the greatest goal of the year. The award-winning goal capped off a memorable 4-goal performance powering Sweden to a convincing victory.

Zlatan Ibrahimovic does not limit his play at the international level. With Paris-Saint Germain, Ibrahimovic led the Ligue 1 in goals scored in his first and second season while leading PSG to the league title in both campaigns. He was without a doubt the most influential on leading the French champions to a back-to-back appearance in the Quarterfinals of the UEFA Champions League. Thus, Ibra’s consistency and skillful prowess establishes him as a world class player.

The world cup-winning sweeper keeper has revolutionized the goalkeeper position. Neuer’s risky and edgy attitude drive his success with both Bayern Munich and the German national team. Whether his defense has made a mistake or he wants to add to his highlight reel, Manuel Neuer will fly into midfield and make a crunching tackle worthy of any star defender. Neuer’s athleticism is uncanny and surely inspires younger keepers to assume a similar role to the world’s top keeper.

The recently retired German captain has had one of the most complete soccer careers of this generation. The FC Bayern München defender/midfielder has won every trophy for his club such as the Bundesliga, DFB Pokal cup, and the UEFA Champions League, most of which he has won multiple times. The most important and illustrious trophy of his career was secured just weeks ago at this summers FIFA World Cup where Lahm delivered Germany’s fourth World Cup title. At 30 years old Lahm is arguably the most versatile player on this list as he can play at a consistent and high level of play at both fullback and holding midfield, both of which he played at the World Cup. Lahm has a big game attitude, which some other players on this list lack. 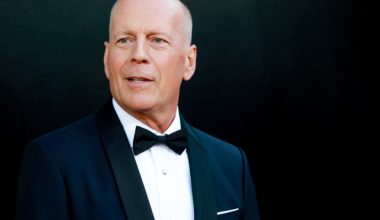 Read More
Bruce Willis is an American actor and musician. He is famous for his hard action roles and he…
RReviews 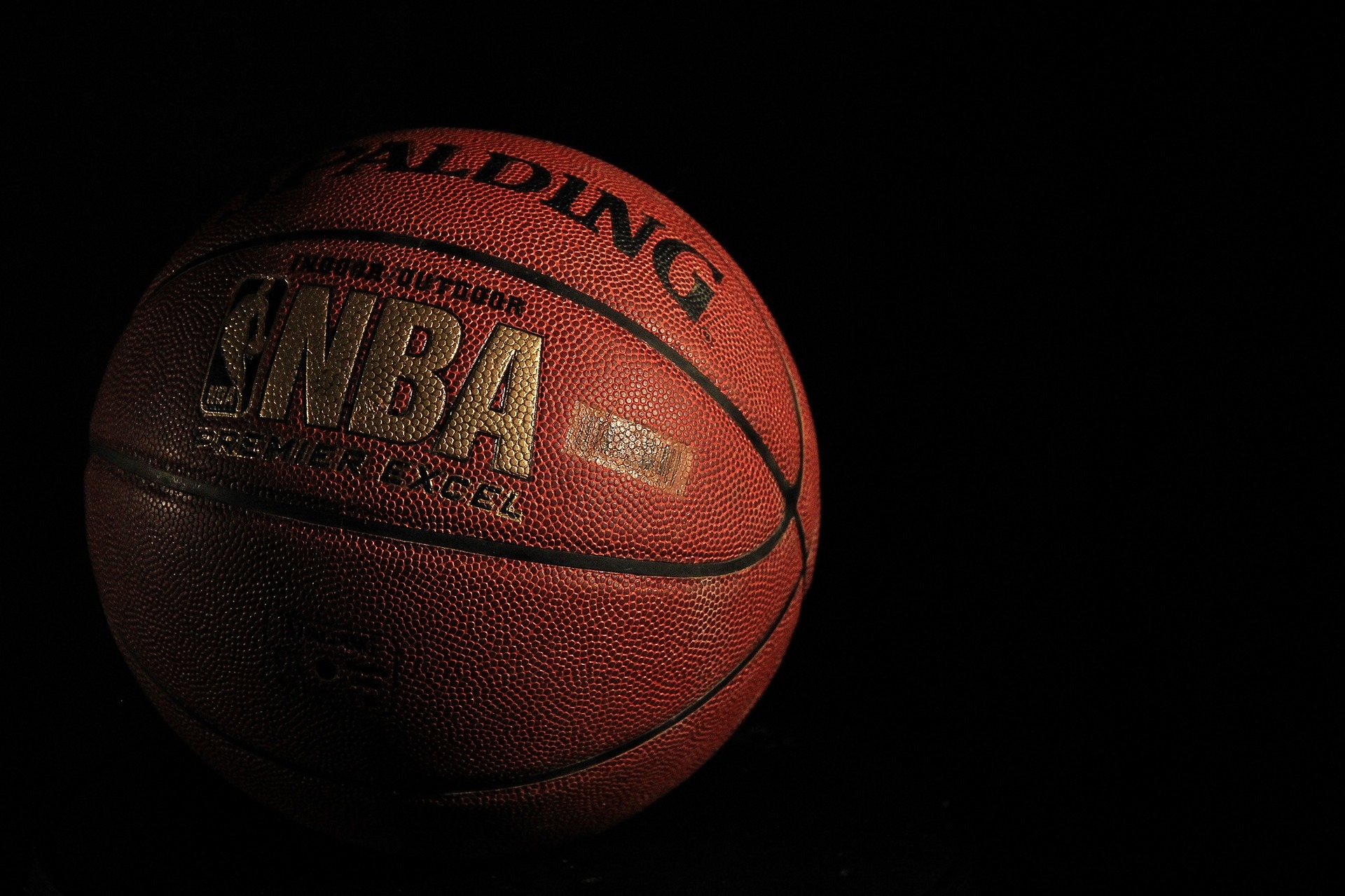 Read More
The Los Angeles Clippers are a contender for the NBA Playoffs. During the 2013-14 season, the Clippers have…
FFashion 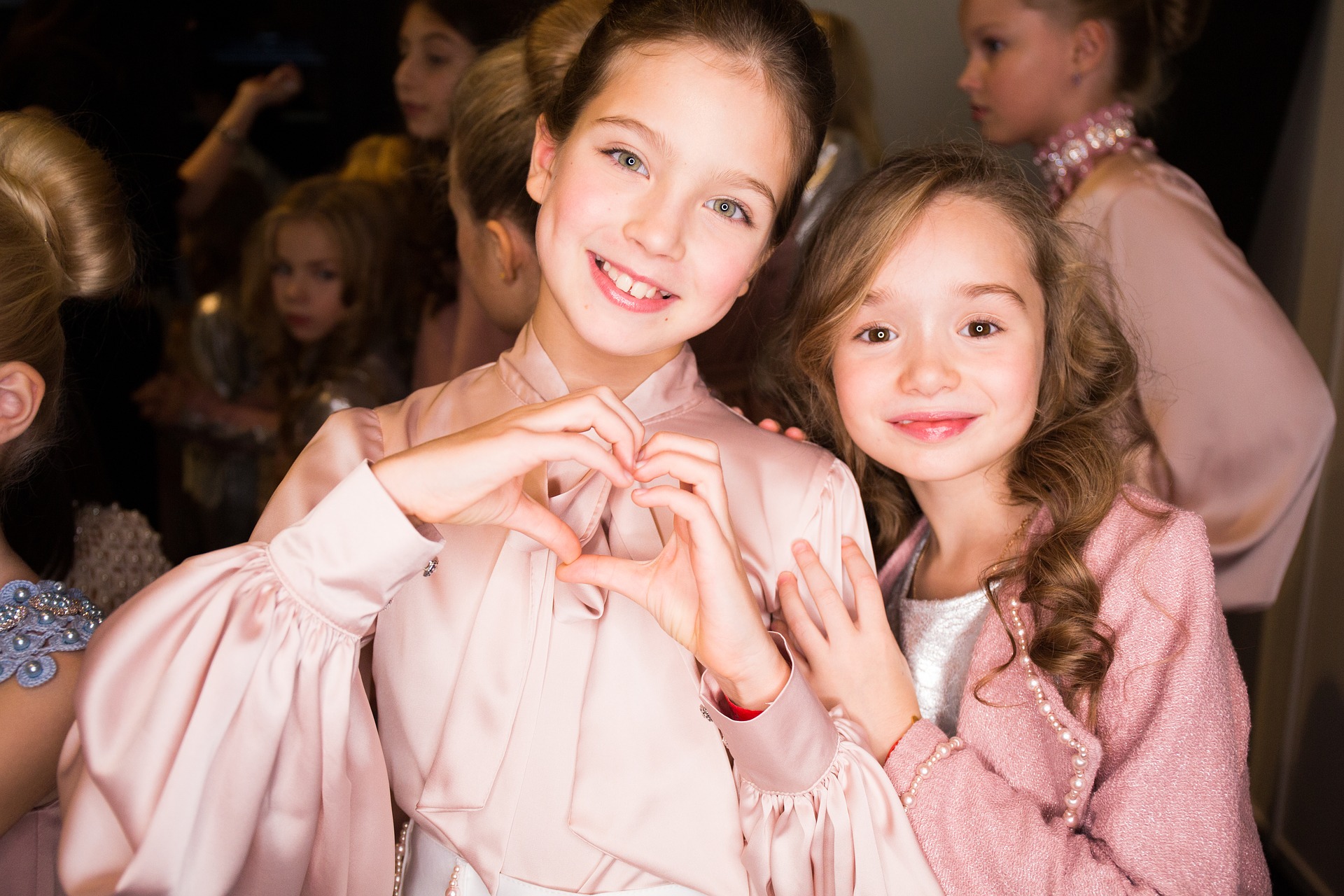 Read More
If you are even a little into music, you must have heard of Rod Wave. He is an…
SSports 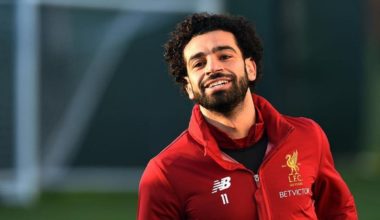 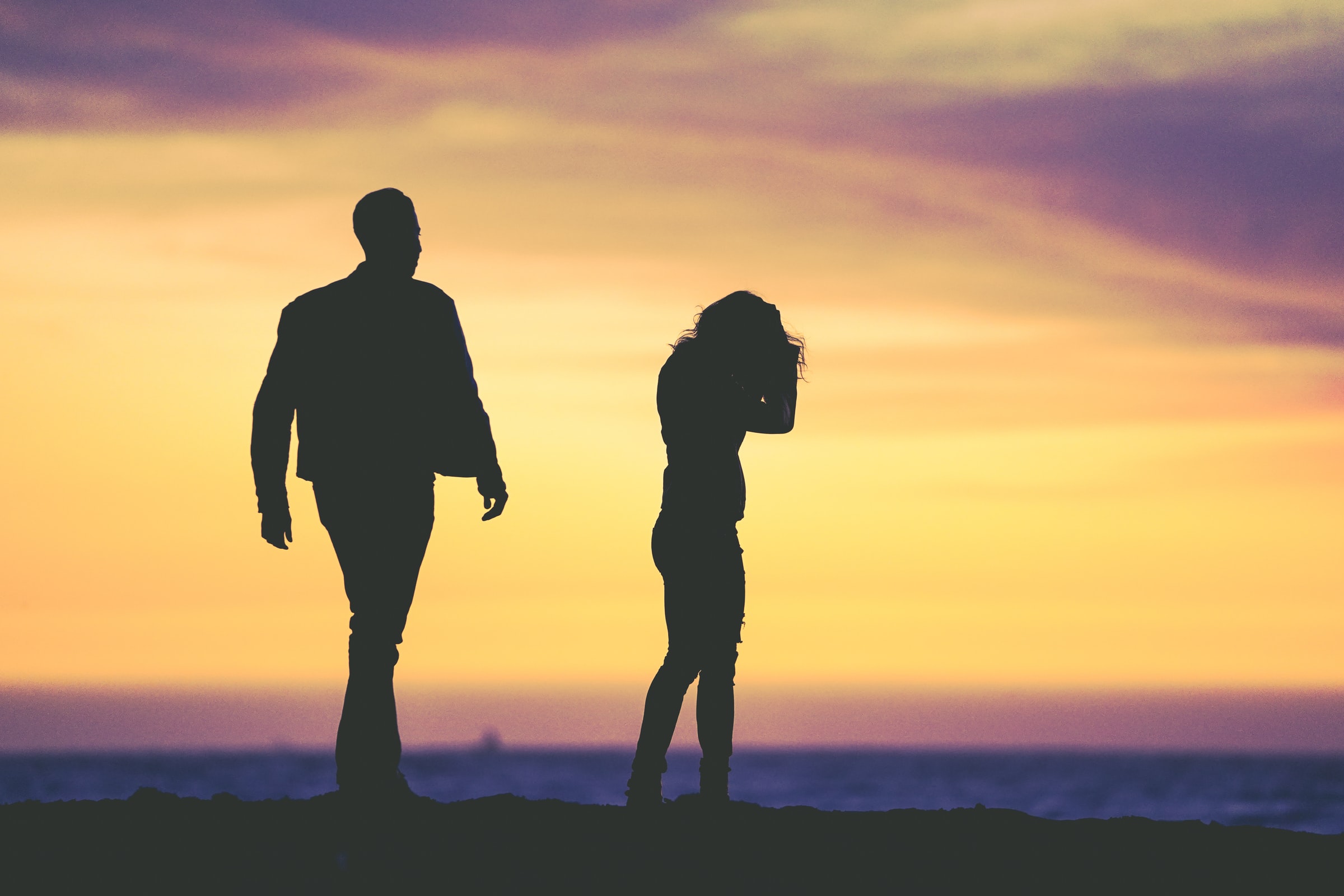 Read More
Even though they’ve been together over a decade, Miguel explains why he has yet to even propose to…